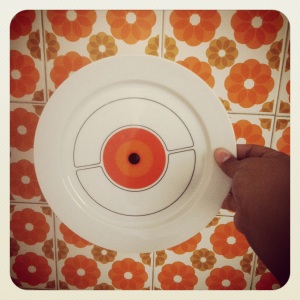 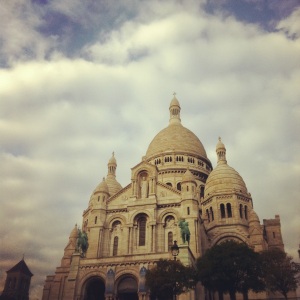 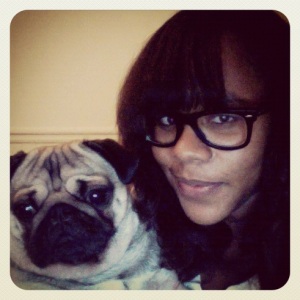 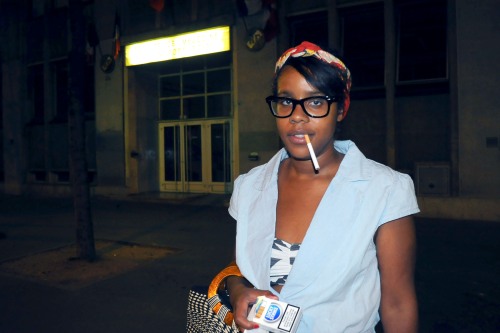 Patrick Adams is probably one of the greatest geniuses in disco; I mean he managed to produce some tracks like these two below, which are so steamy and sexy.

Apparently “In the Bush” was banned for ages; and “I got a big bee” I really like too because it has a very slow build up (and I love a track with banging percussions) then it just comes to some kind of euphoric climax.
Yeah, just like how sex should be.

Musique – In The Bush

Bumblebee Unlimited – I Got A Big Bee