That year I took kind of a break in my studies and decided to fuck everything off and go to NYC. Nah not really, I wasn’t that wild.
I had to organise a internship for my BA and thought that the Brooklyn Museum would be much cooler than some obscure London gallery. 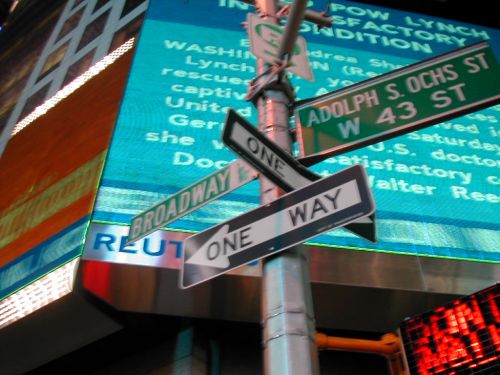 So I went. And stayed a little bit less than 3 months. I didn’t know a single soul there so it was like a real adventure and I was quite content to be on my own to be honest.
Sometimes I love that, the feeling of being in a completely foreing city where you know absolutely no-one, and no-one knows you.

Anyway it was fun, I went to a lot of gigs, (mostly by blagging my way into them): LCD Soundsystem, Peaches, Rapture, Les Savy Fav etc…
It was already the sunset of electroclash and I remember dancing at Lux with Larry Tee djing to an empty room.

The two records that stuck with this period for me are the Gravy Train and Numbers albums. Both of them are actually pieces of shit when you think about it, but I listened to them so much on my discman (gee what does that even look like?) that I still hold a dear affection for them.
Although the Numbers one is maybe a tad superior in quality, and technically they don’t sound the same at all, both have stupid lyrics, crazy drums and heavy keyboards, and damn I actually love that combo.
Because the choreographies and outfits were so insane, at the time I would have sold mother and father to be an extra member of Gravy Train.